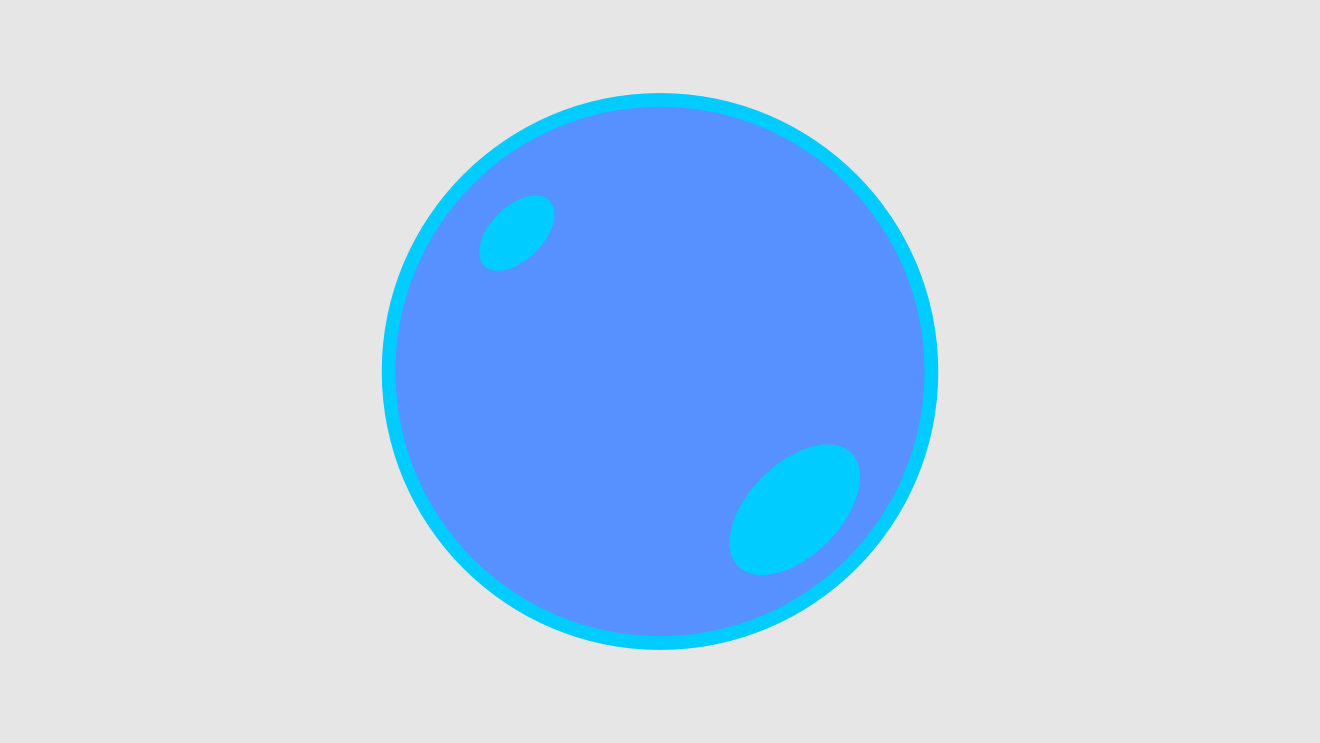 My personal top 5 free shaders from Unity Asset Store in 2017. I want to share them with you guys. Maybe you will find a nice looking and useful shader for your project.

This pack contains 9 MatCap-like Shaders! Similar to ZBrush’s materials, they allow defining the whole shading model into one texture! As such, they don’t use lights and are very fast! You can easily create a cartoon, metallic, glossy, or ghostly materials using them!

MK Glow gives your game a nice glow effect and can be easily added to already existing projects without a problem. Furthermore, there are two different glow modes:

Using this shader, you can get a balloon effect individually or around your objects.
I think it looks great on cartoon-style games. 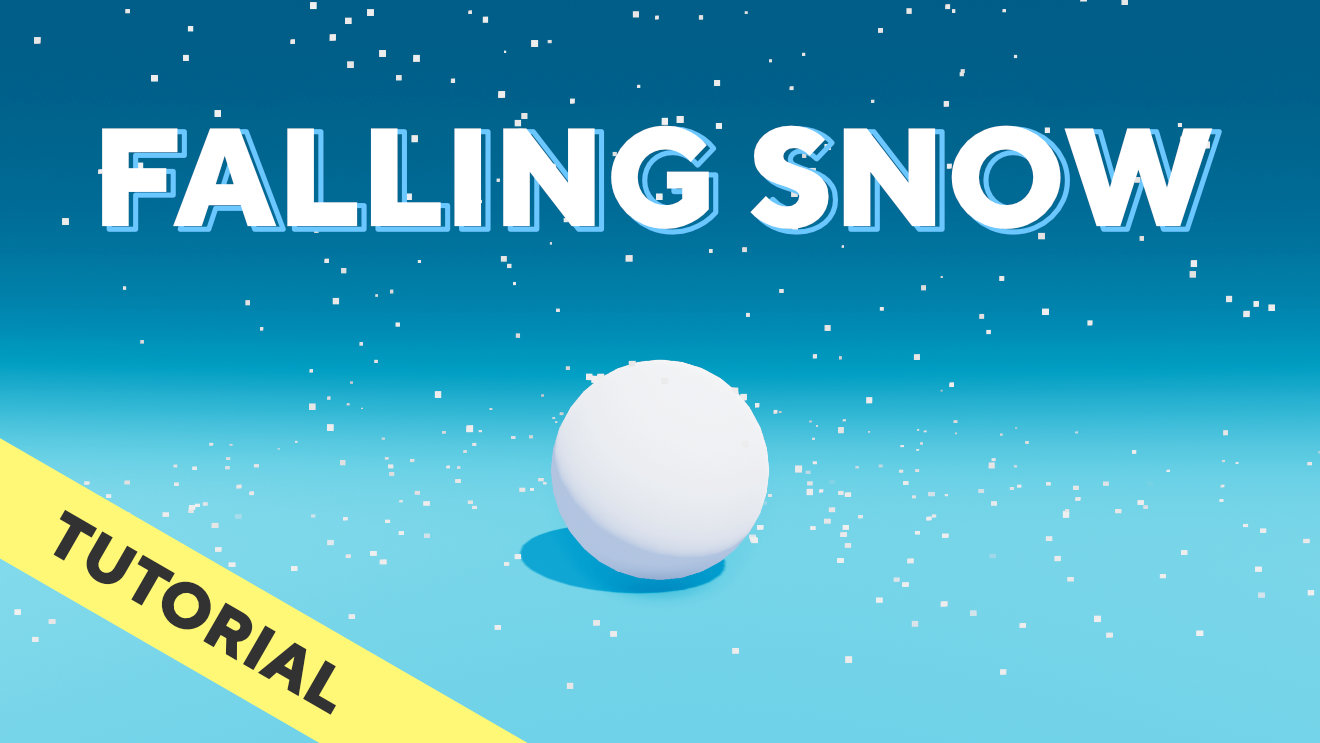 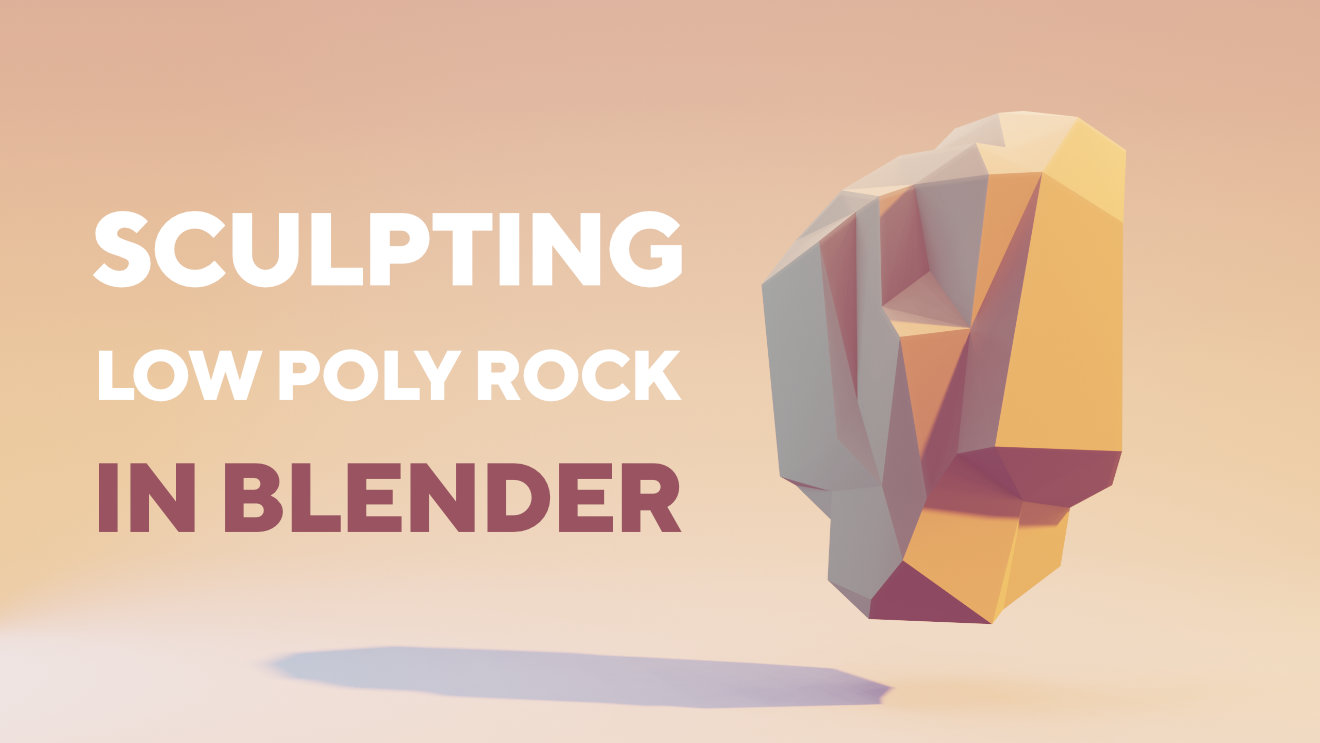 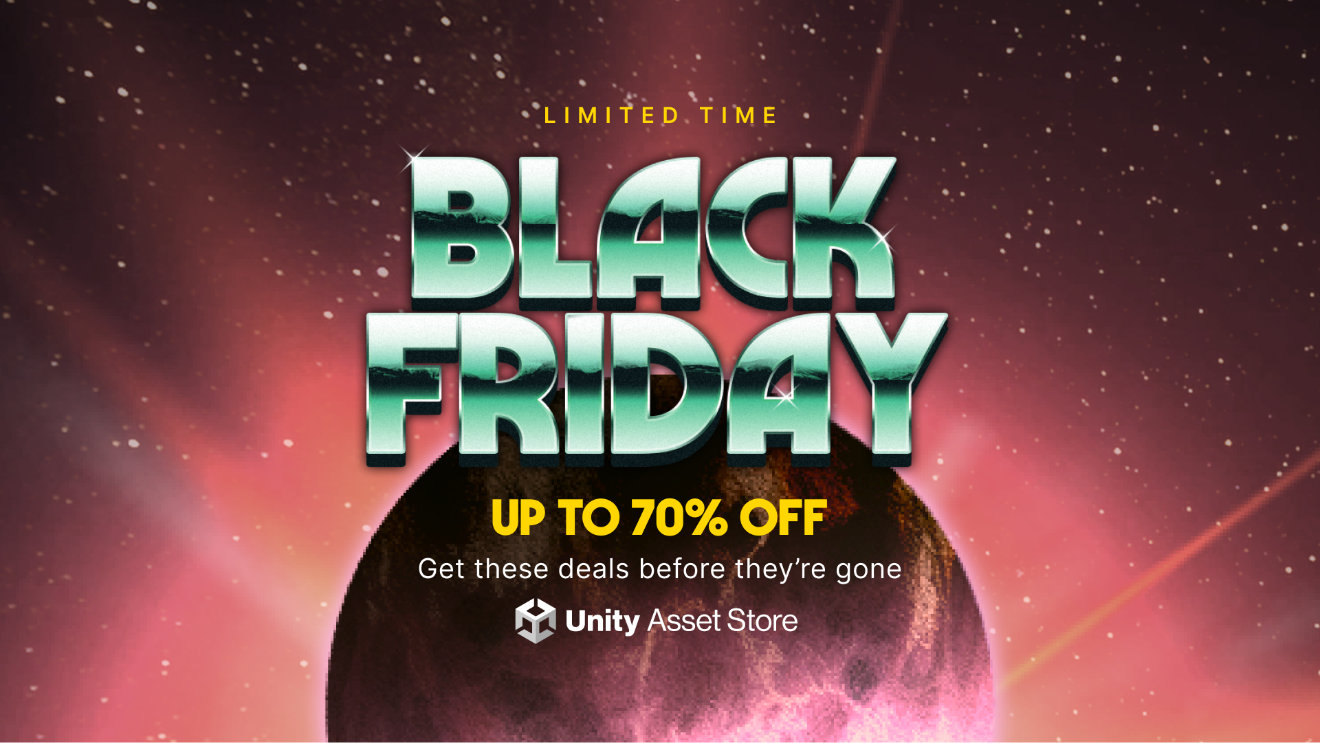