How to Bevel Perfect Edges in Blender

2017 was the best year of my life! I achieved most of my big and small goals, not all of them, but I had a lot of goals, so I’m feeling great about the last year. I learned so much new stuff by watching video courses, reading books, forums, all that stuff. A lot of things changed in my life, and I’m feeling grateful for everything that happened in 2017.

At the beginning of 2017, I made some Blender low poly renders for my customer as a freelance job.

I made 10 of these in total, and I was pretty happy with the result. It was a good practice to improve my skills by creating low poly style renders in Blender.

Later I made this low poly (2010 Chevrolet Camaro) model:

And I decided to create another low poly car scene as a personal project. Finished result:

I recorded the whole process and made a Time-lapse Video too. Feel free to check it out.

I released 2 new products on the Unity Asset Store, which were very successful.

I also released 4 updates for all of my packs:

One of my personal favorite scenes I made in Unity. Timelapse Video.

There are a lot of things to show that I made in 2017. Video tutorials, text tutorials, blogs, timelapse videos, new products. Everything I did with love and passion for CG and games.

I did a lot of drawings as a practice to improve my skills. Some of my material study drawings from 2017:

Some of my hand painted textures from 2017:

They don’t look great, but hey, I’m just learning. So for me, this is a huge improvement.

I did a lot of other quick sketches and drawings. One of my creepiest drawings:

Some other stuff happened in 2017, which are big achievements for me.

I had a few other posts in 2017 that were on the first page too.

2017-04-08 - Gleb Alexandrov watched and commented on my Video „Blender Timelapse: Creating Low Poly Car Scene“! He is my CG Guru. I follow him for a long time now.

Also, redesigned my website from the ground using a brand new theme in Wordpress.

One of my biggest personal goals of 2017 was to buy my first car, and I did it. Another big goal was to renovate and redesign my old room/office. And I did it too.
So, yes, 2017 was the best year for me. Now when I look back. OMG, so many great things I’ve accomplished in this one year. I’m grateful for everything I’ve achieved, for everything I have, for my fans, for people who support and follow me, THANK YOU ALL!

-There is no elevator to success. You have to take the stairs. 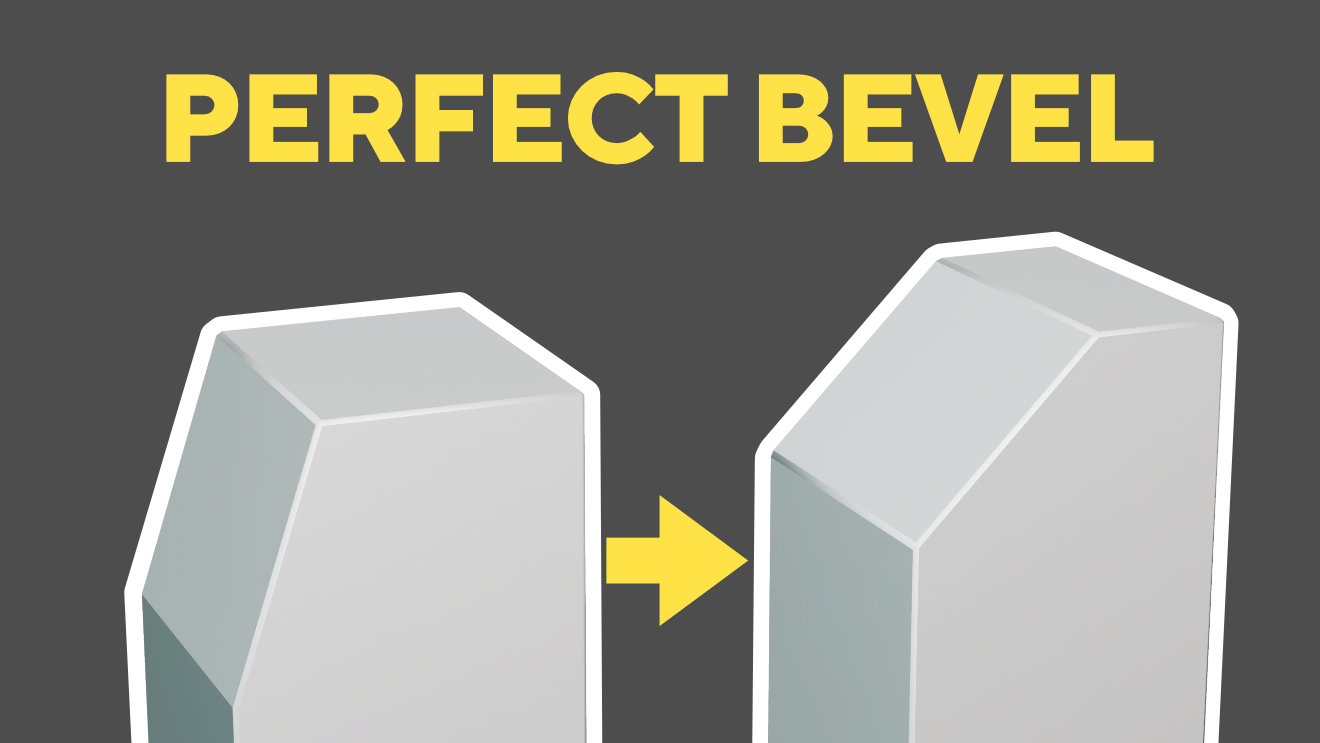 How to Bevel Perfect Edges in Blender

Blender Tutorial on how to bevel perfect edges without stretching. 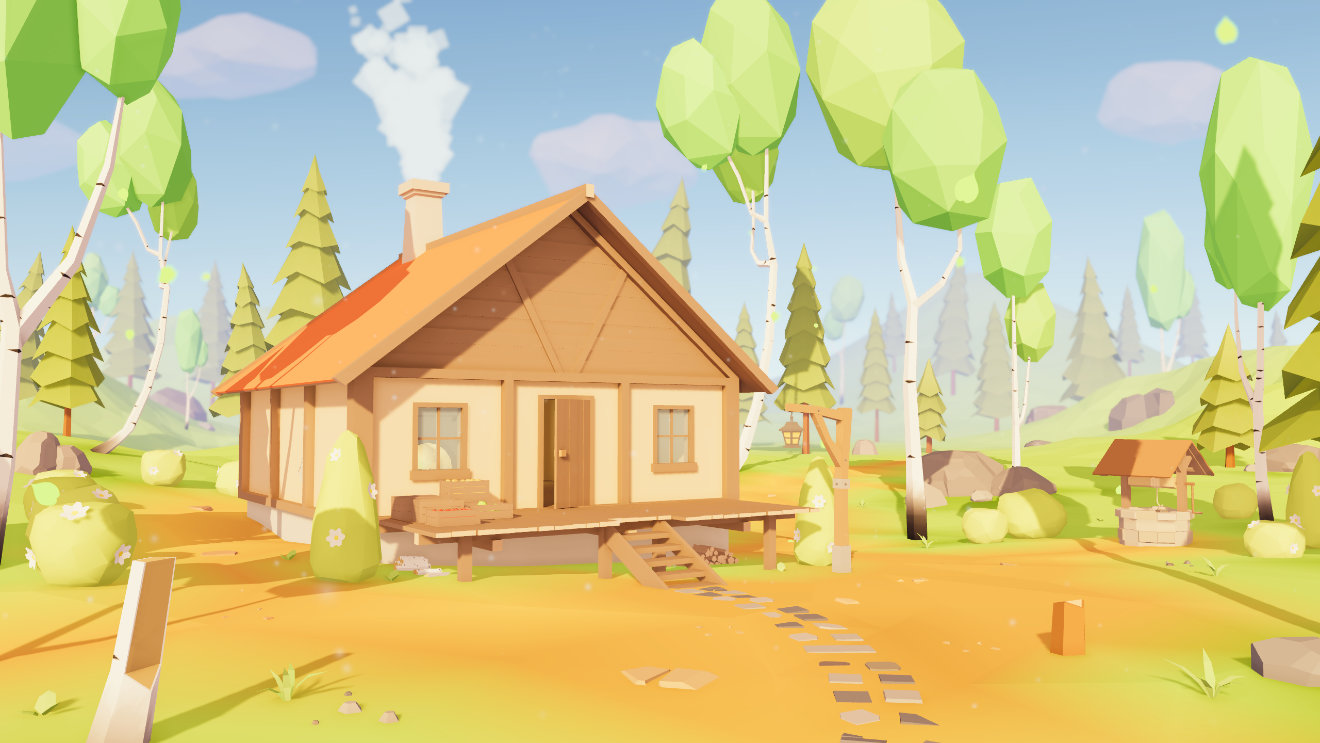 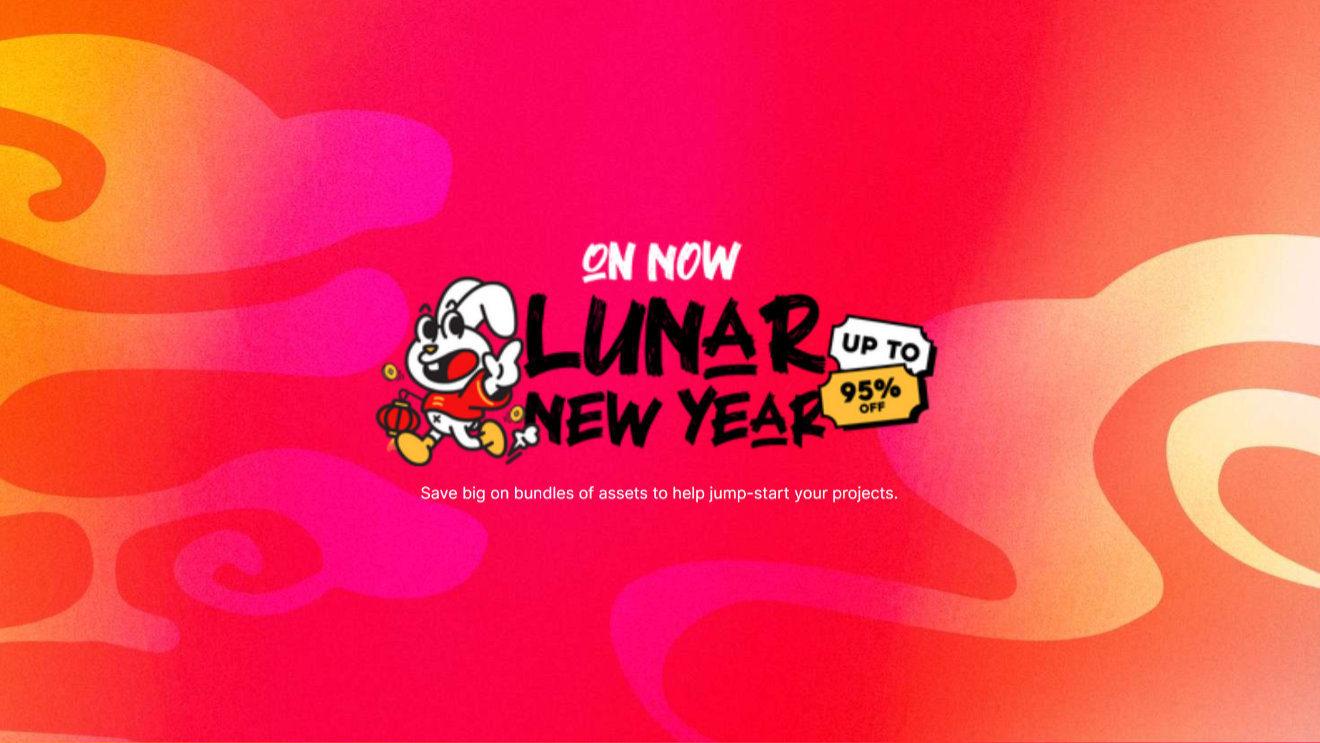